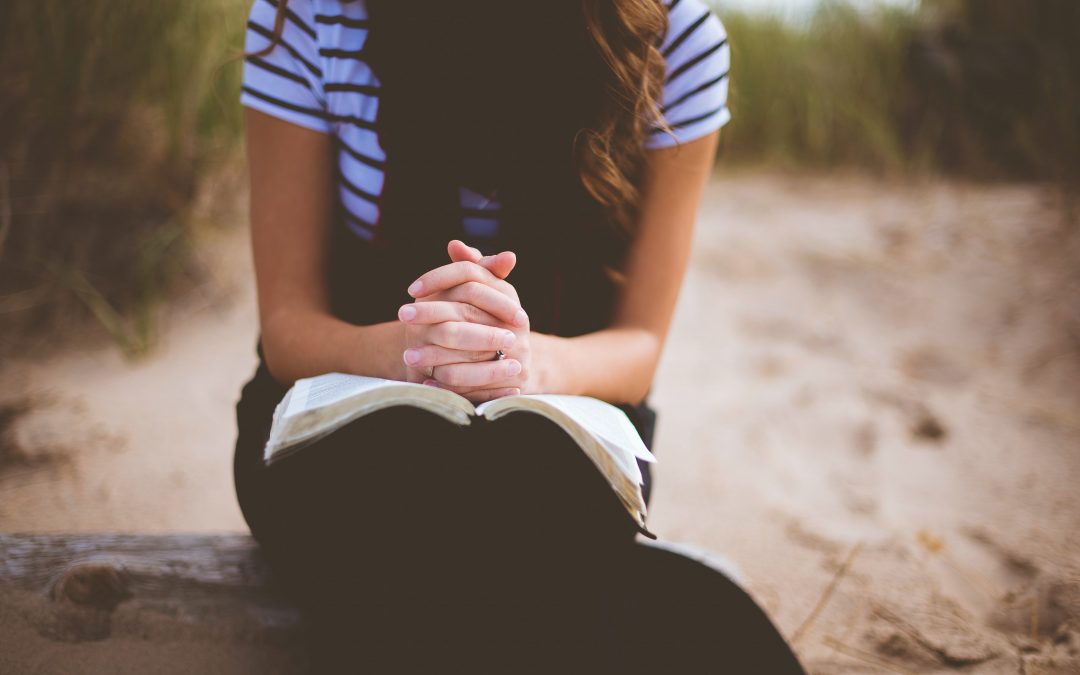 In 1988, at 29 years old, I arrived at my first full-time church pastorate in San Jacinto, California. The church rolls boasted 166 members. However, the previous pastors had not done an audit of membership for years. Thirty-five of those “members” were already in glory, having died over the previous decades. No one had wanted to remove them from the role, I think, for fear it would cancel heavenly entrance! Other members had long moved out of the community. With the first audit, we maybe had close to 100 who considered themselves members, and of those about 60 came to worship week after week. 75% of those who attended were over 75 years old, and the other 25% were in the fifties and sixties. And they wanted to attract young families!
Those sixty faithful parishioners knew one thing: because I was young, and Karen and I had two small children, other younger families would flock to the church.

I titled one of my early newsletter articles “Change.” I wrote about the changes we might need to make for younger families to feel welcome:
Be ready to care for them, embrace them, love them, serve them in Sunday school and the nursery.
Adjust our expectations of children; families no longer believed children should be seen and not heard.
Include the cries of babies and laughs of children as elements of worship.
Make changes in our worship style and music style to include newcomers.

Five-foot tall, 85-years-old Laura Geiser saw red reading my article. That Sunday, she met me an hour before worship was scheduled to begin as I walked through the fireside room toward the sanctuary and said,
“Pastor! When I read that article, I wanted to punch your lights out!”
I chuckled to myself – although Laura was a strong person, she did not pose a real threat.
“Wow, Laura,” I said warmly, “Do you have a second? Let’s sit down. I’d love to hear you out.” So, we did. Delaying whatever needed to happen before church, we sat there and I listened, while she passionately shared. It helped immensely. She calmed down and didn’t punch my lights out.
Change brings loss, and loss brings grief nearly every time.

At 85, Laura knew all about change and loss, but she had read into my article much I had not written. Her assumptions about what I had written, and her expectations of much worse than I had written, had fueled her anger.
We hugged and remained good allies. She was a wise one, and an advocate for the work I got to do among them.
What if I had reacted instead of responding as I did? What if I had gotten defensive? What if instead of listening, helping waylay the false assumptions and expectations, I had fueled those unwittingly by becoming combative and angry? It is easy to imagine the outcome.
As you encounter others this season, remember:
Be kind: Everyone has experienced great change and losses.
Be a listener: Check your assumptions at the door.
Indeed, listen to understand instead of planning your response. Listen deeply.